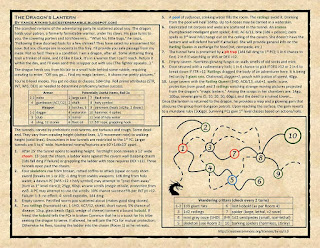 Posted by Unknown at 3:51 PM No comments: 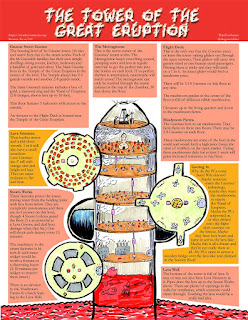 Nice work Wind!
Posted by Unknown at 3:27 PM No comments: 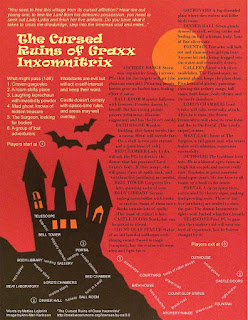 One thing I love about Mattias Lejbrink and Ann-Mari Karlsson's 2018 One Page Dungeon Contest entry is the way it inspired a new-found appreciate for the "fetch quest".  Five relics must be gathered within the crumbling, other-worldly estate: The Phantom Emerald, the Ivory Comb, the Jade Bowl (of salt), the Book of Stains, and finally the Lord's Carpet.

It was all I could do to continue reading the One Page Dungeon, and not stop to "Stat Out" these items, or make quick sketches of them.  The relics can be found in locations that make sense given their themes, and reading this entry gave me the great feeling of playing a vintage "point and click" adventure game. The cursed village hook makes this adventure easy to drop in to an existing campaign, and despite the whimsical layout, there is some surprisingly grim "goings-on" in the Cursed Ruins!
Nice job Mattias and Ann-Mari!
Posted by Unknown at 3:05 AM No comments: 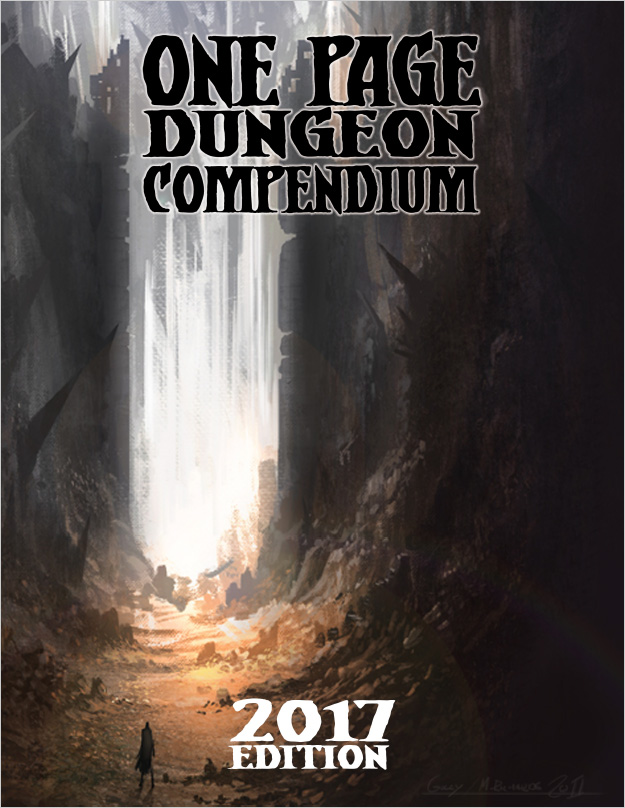 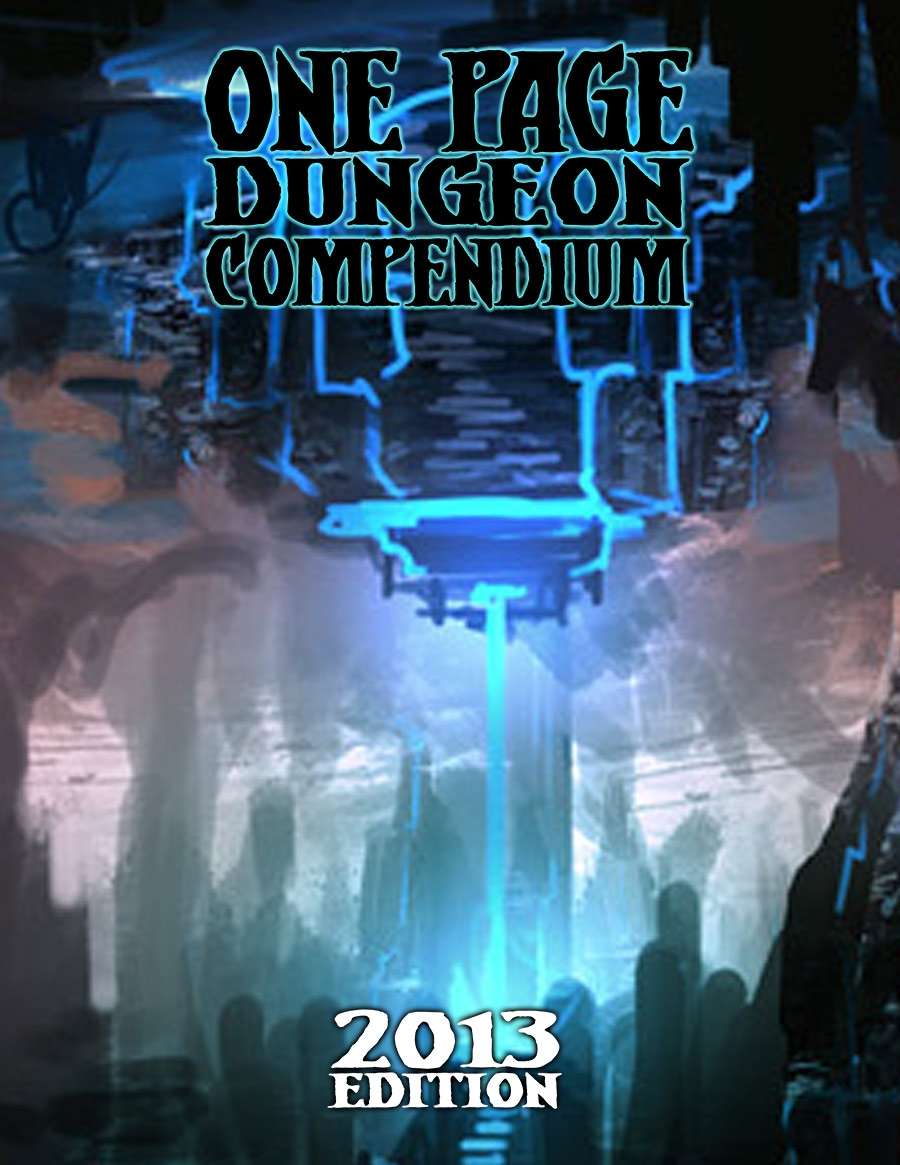 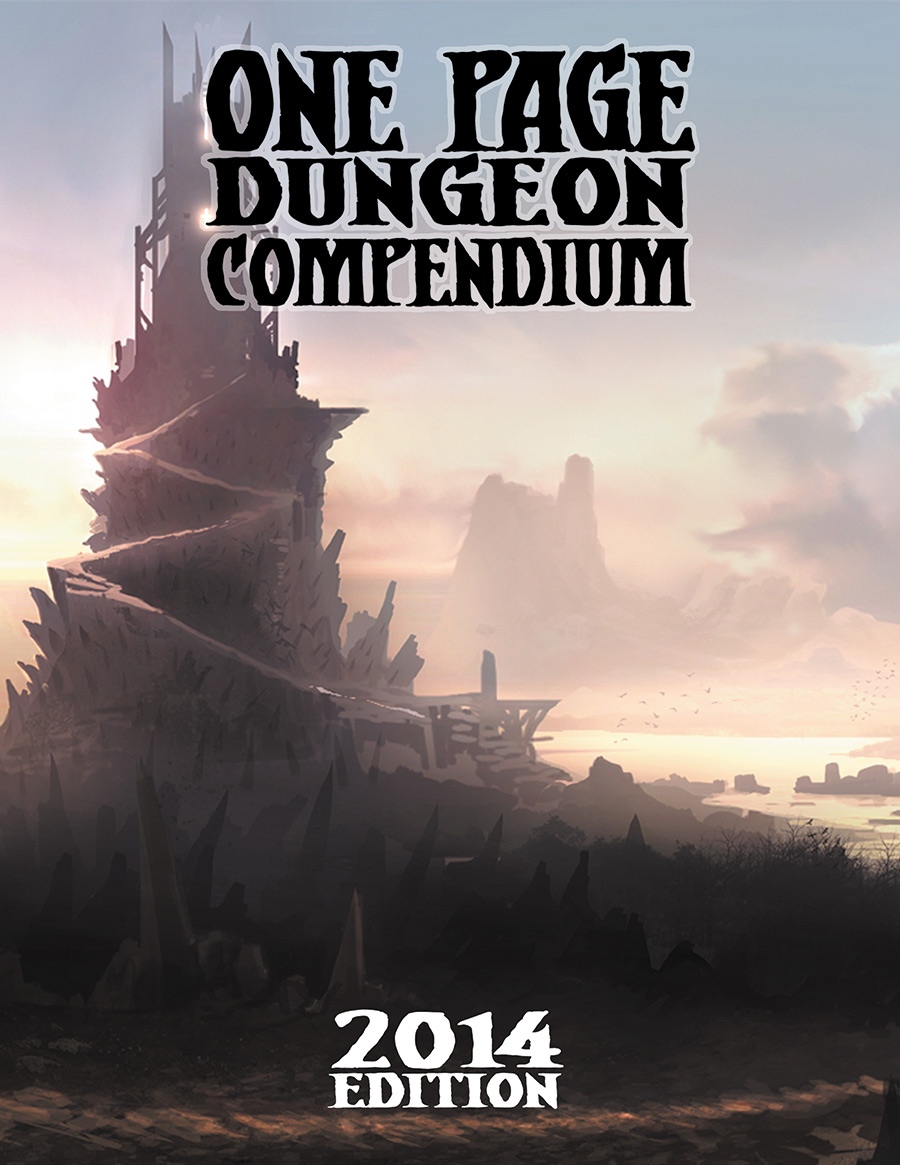 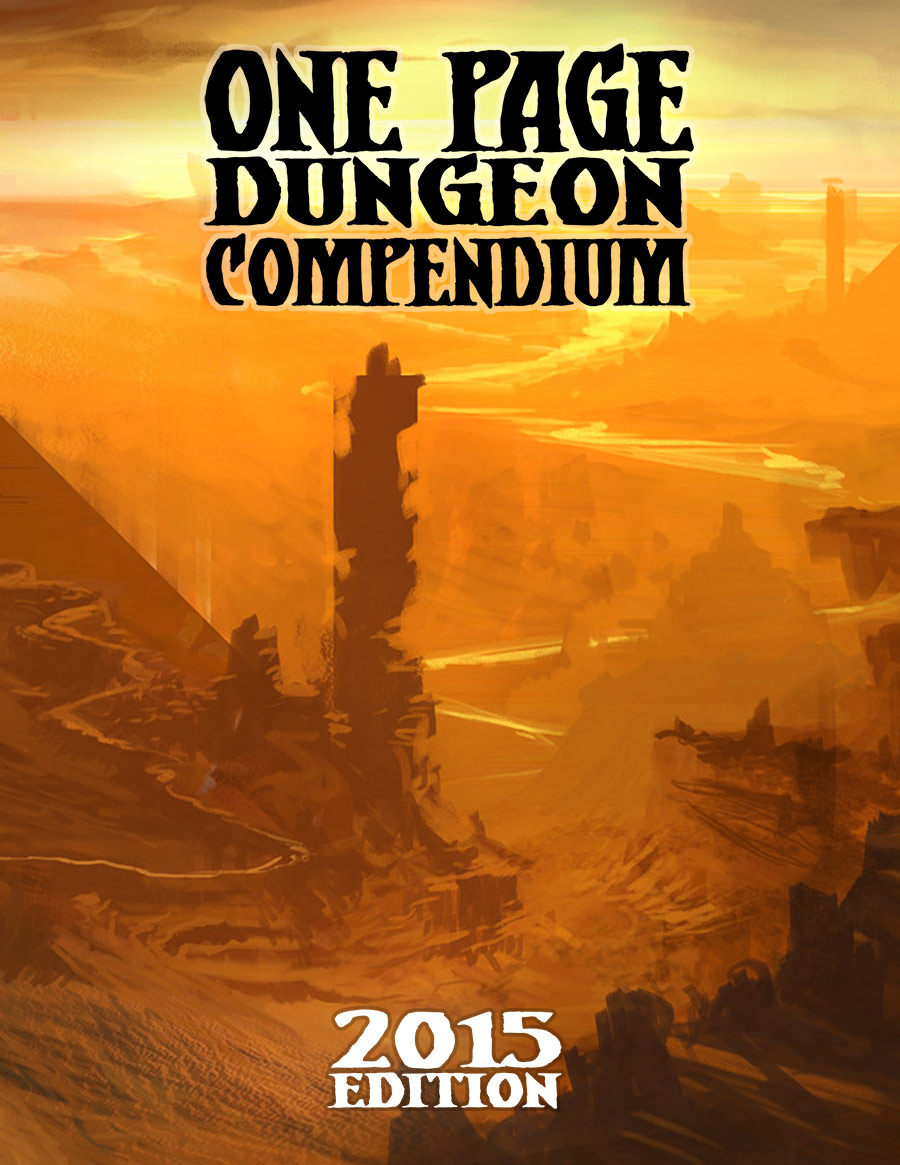 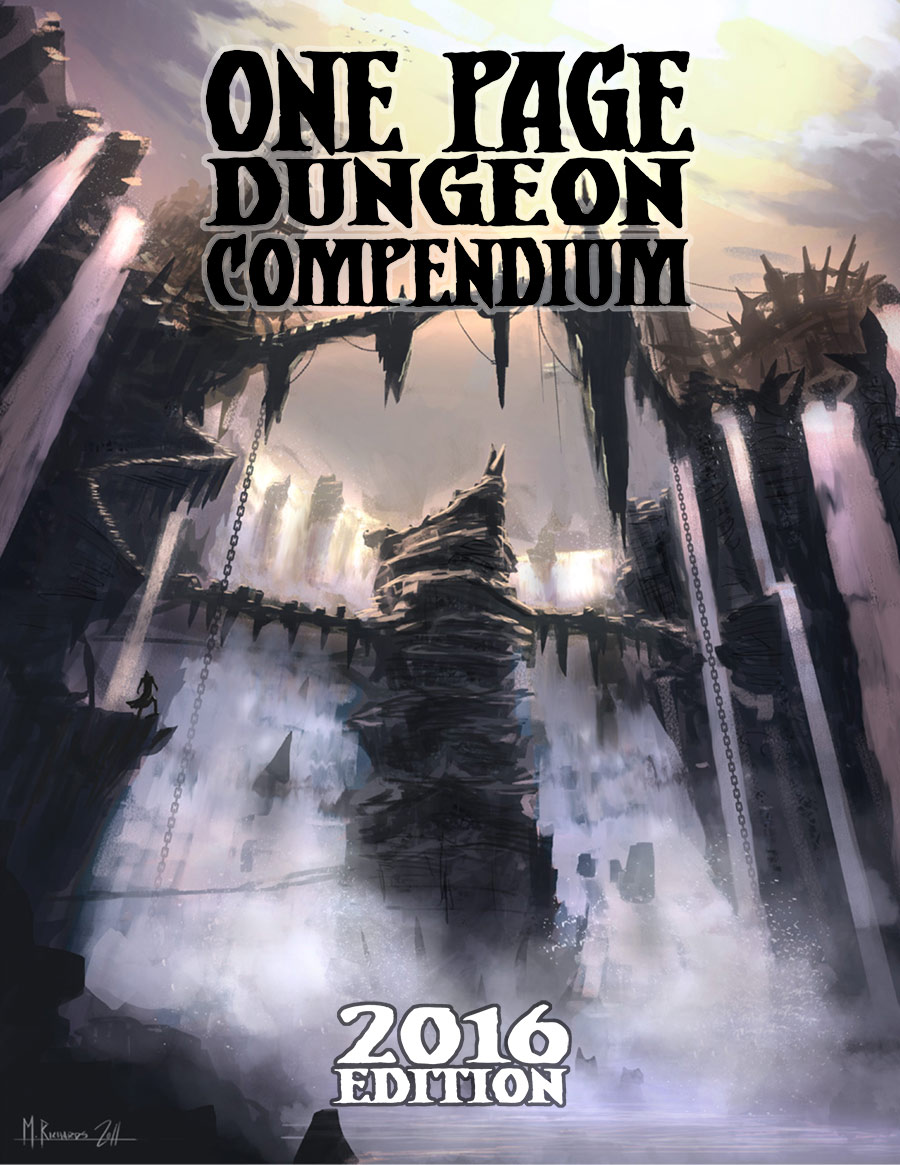 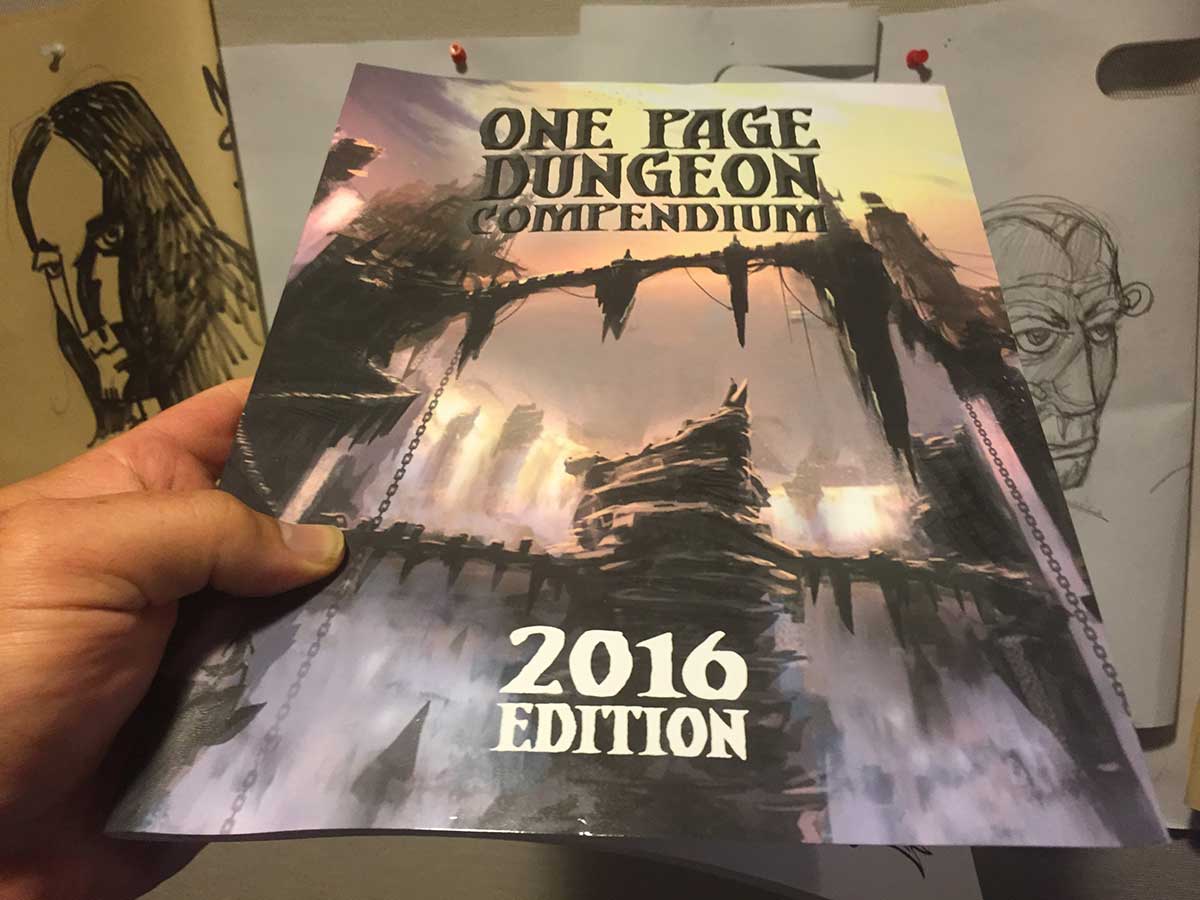